Fun in the sun with loads of adrenaline for the Moka Trail 2020!

A lighter version of the Moka Trail was designed this year to enable everyone to participate despite current challenges and reconnect with authenticity, the primary value of trail running. However, this 8th edition has retained all its appeal! There was a great sense of togetherness, the desire to push one’s own limits and emotion. Throwback to this iconic event that took place in the heart of the island.

This beautiful day was blessed with a gorgeous sunshine and nearly 2,100 participants gathered at La Laura-Malenga to take part in the 8th edition of the Moka Trail on Saturday 3 October 2020. They set off early in the morning for the 5, 7, 14 or 28km races according to their sporting level. Some of them were in contention for a medal while others wanted to spend an unforgettable day and get the adrenaline pumping! 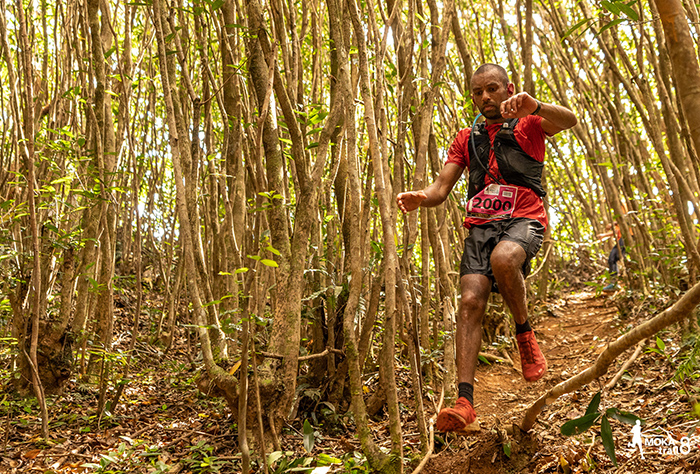 Percy Driver was involved in the organisation as Race Director. “Organising this race was a great experience! The organising committee was driven by great team spirit and the outcome fulfilled everyone’s expectations. The marquee set amidst the pumpkin fields created a beautiful effect and, looking at the faces, I can say that everyone had a great time! I look forward to the next edition of the Moka Trail,” he says. 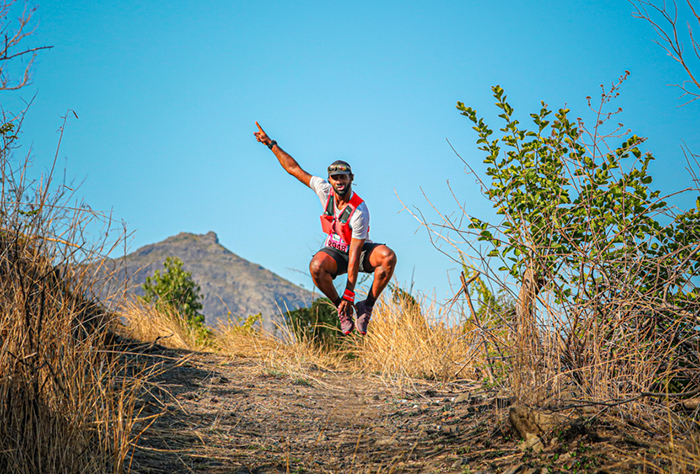 The winners of the 8th edition 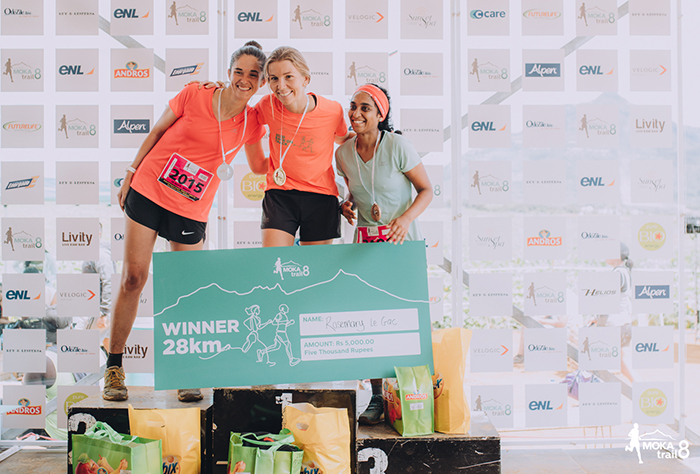 And you, what is your record time for the Moka Trail? Find out here.

A fun day for everyone!

Apart from the trail runners, about a hundred Moka’mwad volunteers contributed to the success of the event, helping with the signing-off and refreshments, among others. In addition to the vendors catering for the participants and public on site, there was a photo booth to allow everyone to leave with beautiful keepsakes offered by Moka Smart City and a face painting workshop to keep the kids busy.

“This edition’s lighter format kept all the fun of the Moka Trail alive!” says Ketty Lim Ka Lan, who is in charge of events held in Moka Smart City. “As usual, there was an amazing spirit during the whole day. The participants’ enthusiasm confirms the position of Moka as a sporting city, and we are proud to be able to provide fans with such an event.” 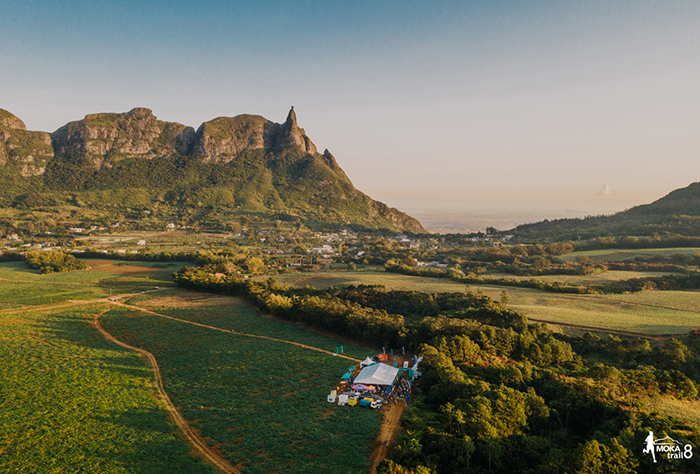 Year-round clearing and marking of more than 85km of trails

Here’s good news: the marked trails you discovered during the Moka Trail are now open all year round. The Smart City teams have put in some hard work to make them more easily accessible to the public free of charge 24/7.

In addition, the Strava app contains different Segments that enable joggers and trail runners to track and compare their performance with their peers. Strava features the 6 marked trail paths as identified Segments. An annual ranking will be announced and the “champions” will be rewarded.

This is the ideal opportunity to embark on a unique exploration of the heart of the island and start trail running now to prepare for the next edition of the Moka Trail! 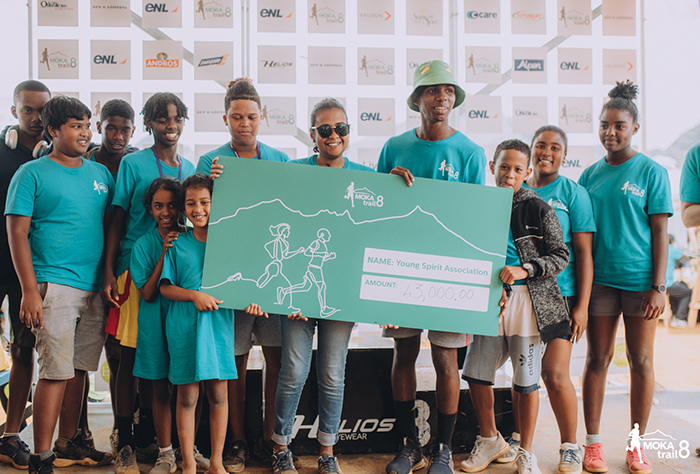 The joy of running and giving

Moka Trail T-shirts, singlets, shorts and leggings were sold online (on the Roag.org website and the Teamonite.mu T-shop) before the race, with the aim of donating the proceeds to an association. Rs 43,000 have been raised and given to the Young Spirit Association, a local NGO supporting vulnerable young people through education and various community initiatives in the Pailles region.

This website uses cookies to improve your experience while you navigate through the website. Out of these, the cookies that are categorized as necessary are stored on your browser as they are essential for the working of basic functionalities of the website. We also use third-party cookies that help us analyze and understand how you use this website. These cookies will be stored in your browser only with your consent. You also have the option to opt-out of these cookies. But opting out of some of these cookies may affect your browsing experience.
Functional
Functional cookies help to perform certain functionalities like sharing the content of the website on social media platforms, collect feedbacks, and other third-party features.
Analytics
Analytical cookies are used to understand how visitors interact with the website. These cookies help provide information on metrics the number of visitors, bounce rate, traffic source, etc.
Advertisement
Advertisement cookies are used to provide visitors with relevant ads and marketing campaigns. These cookies track visitors across websites and collect information to provide customized ads.
Necessary Always Enabled
Necessary cookies are absolutely essential for the website to function properly. These cookies ensure basic functionalities and security features of the website, anonymously.
Others
Other uncategorized cookies are those that are being analyzed and have not been classified into a category as yet.
Performance
Performance cookies are used to understand and analyze the key performance indexes of the website which helps in delivering a better user experience for the visitors.
SAVE & ACCEPT
Powered by