9th Edition of the Moka Trail

Save the date for the 9th edition of the Moka Trail that will be held on Saturday 2 October 2021. The Moka Trail is back with a “lighter” version to allow everyone to participate while limiting interaction in order to avoid any health risks.

As a result, the event will be limited to only 500 participants with only two flagship races this year, the Petit Both (14km) and the Grand Pouce (28km). The start of both races will be given in groups of 50 runners every 10-15 min intervals.

Also new this year, the race village will be moved from La Laura to Beau Bois, the new starting point for participants in both races

The Moka Trail however remains true to its promise with a combination of authenticity and thrills. Trail running originally emerged from the motivation of runners to enjoy their sport in an unspoilt natural setting in order to bask in the beauty of the landscapes and learn how to get around with little or no assistance in a demanding environment for both body and mind. It promotes human relationships based on simplicity, friendliness, sharing and respect for differences.

Don’t wait any longer, registration is open until midnight on Monday 20 September 2021 (unless the maximum number of 500 participants is reached beforehand). 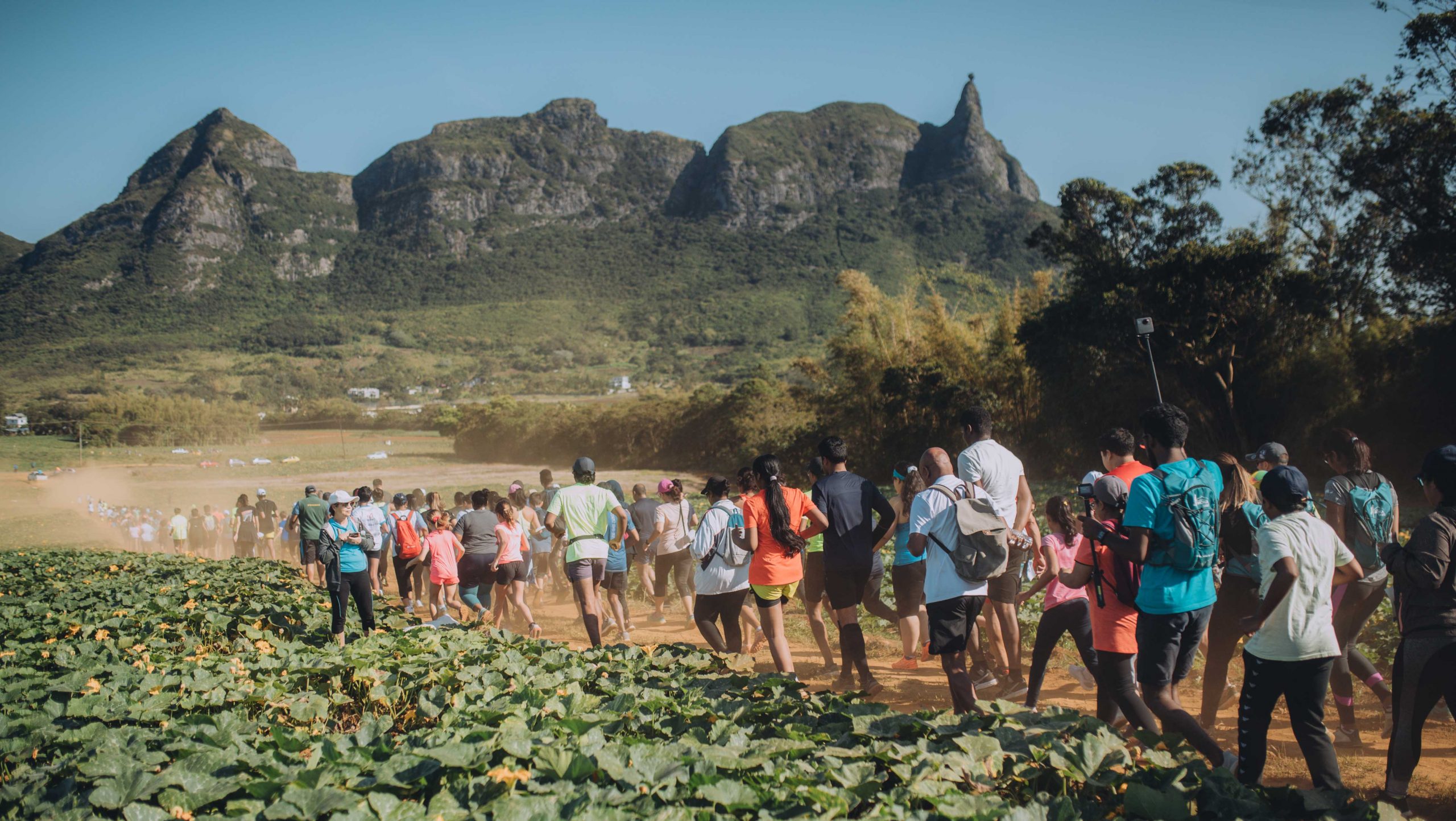 The distinguishing characteristic of this race is that it leads to the pass between two of the most iconic mountains of the island, Le Pouce and Pieter Both.

The course is a bit more demanding, alternating between crossing steep passes and valleys with a pastoral setting, topped off with the famous Malenga stairs.

A long trail runs through dense foliage from the village to the pass that will allow participants to make their way between Le Pouce and Pieter Both Mountains. They will then head back into the lush greenery carpeting Vallée de Bernardin de St-Pierre and Vallée des Prêtres below.

The Petit Both course joins the Grand Pouce track at Walmykie before heading towards the Crève Coeur pass. The trail runners will proceed up the renowned Malenga stairs before following the trail winding around Deux Mamelles. Finally, a downhill run across sprawling sugarcane fields will take them to the finish line in Beau Bois for a well-deserved rest.

A racing experience that combines a technical terrain with breathtaking scenery!

Participation is limited to 400 runners
The registration fee is Rs 500 for Rando Trail & Nature members and Rs 700 for the general public until midnight on Monday 20 September 2021 (unless the maximum number of participants is reached beforehand).

This is the event’s longest and most technical race, putting the endurance and motivation of participants to the test. Despite the challenge, hundreds of seasoned trail enthusiasts sign up each year to take on Le Grand Pouce.

Runners will take a dirt track from Beau Bois to the foothills of Le Pouce Mountain and climb its slopes. They will then tackle a rather technical section heading down to the Dauguet parking before facing a succession of uphills and downhills in the heart of Vallée Pitot.

The race will continue through enchanting scenery, from the slopes of the mythical Pieter Both to the village of Crève Cœur. Runners will then make their way up the winding Malenga stairs before going around Deux Mamelles.

Turning their backs to the mountains, they will head into the final part of the race across sugarcane fields to reach the race village.

Participation is limited to 100 runners
The registration fee is Rs 650 for Rando Trail & Nature members and Rs 850 for the general public until midnight on Monday 20 September 2021 (unless the maximum number of participants is reached beforehand).

Special measures will be implemented and adapted to existing sanitary regulations. They aim to limit interaction between participants and avoid any health risk.

The distribution of race packs to participants in the great adventure of the Moka Trail will take place on Wednesday 29 September from 7am to 3pm. Information on the location will be provided later. Don’t forget your ID card and ROAG reference number.

If you want to be part of the action, you are welcome to join our great team and live this wonderful human adventure while contributing to put together an unforgettable edition!

The success of such an event relies heavily on the involvement of volunteers. Each year, more than a hundred of them give their time on race day to be part of the action in various roles, including taking care of the refreshments and race number marking or as marshals, etc. Don’t miss the opportunity to live a great human adventure and sign up as a volunteer for the upcoming Moka Trail!

Join us and become a volunteer! 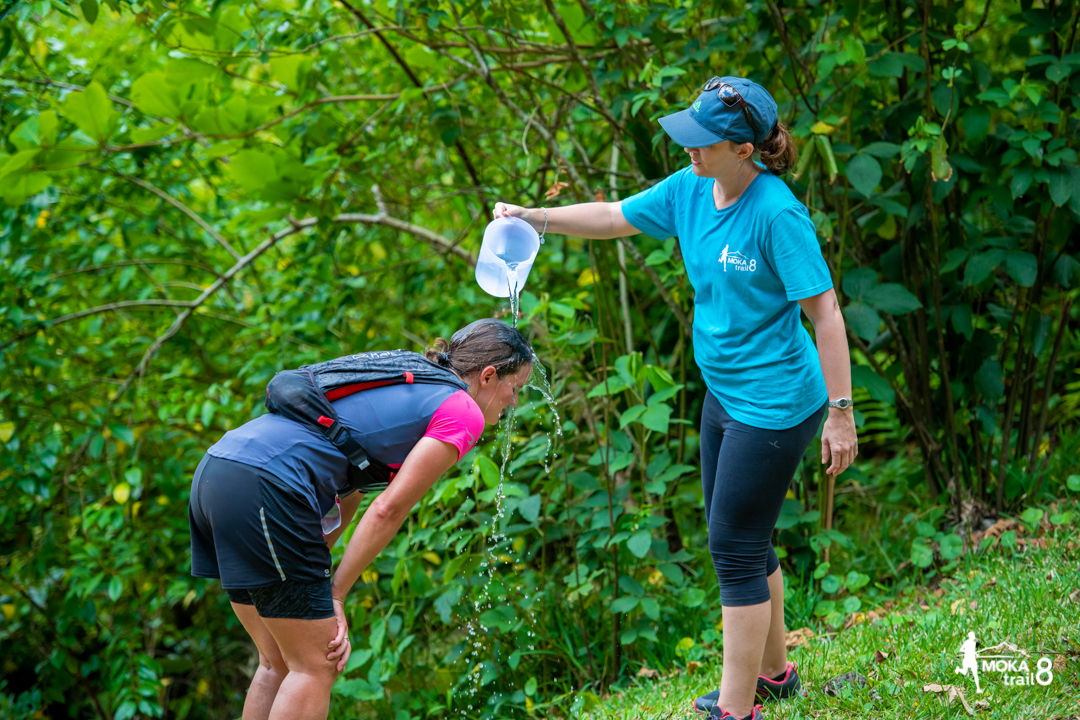 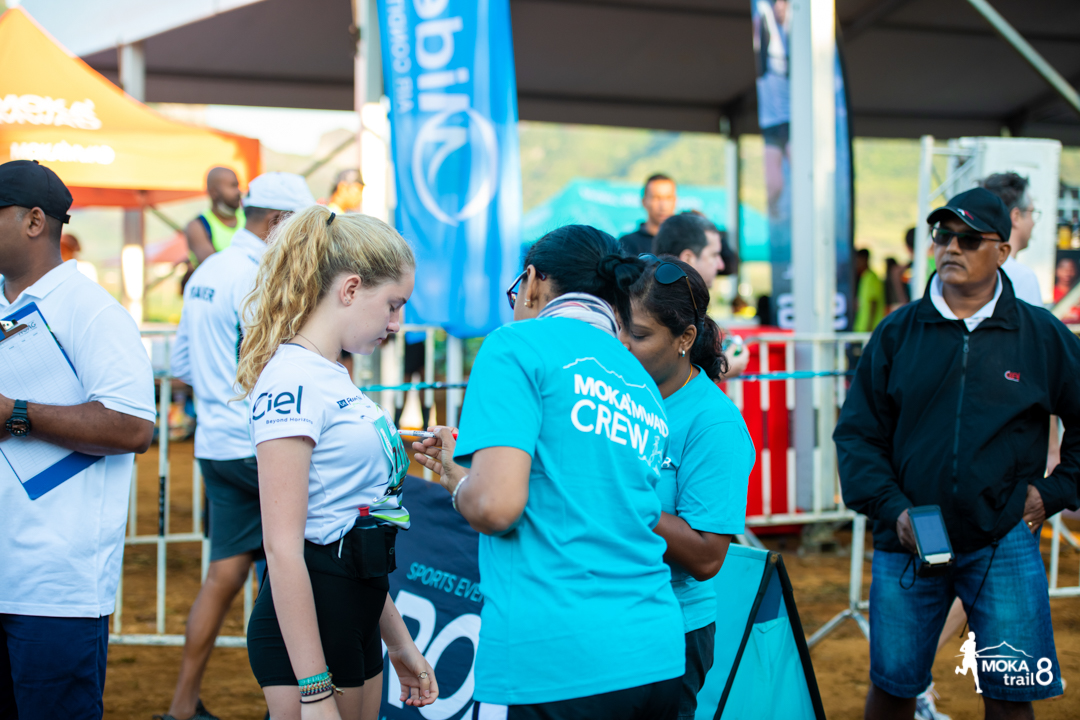 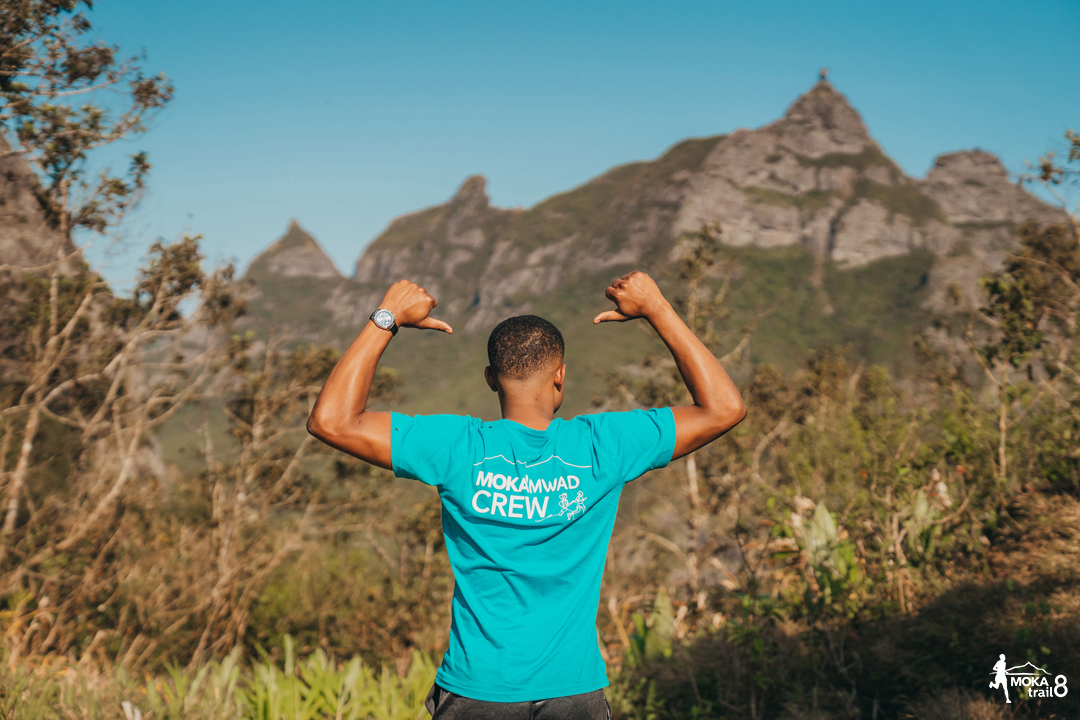 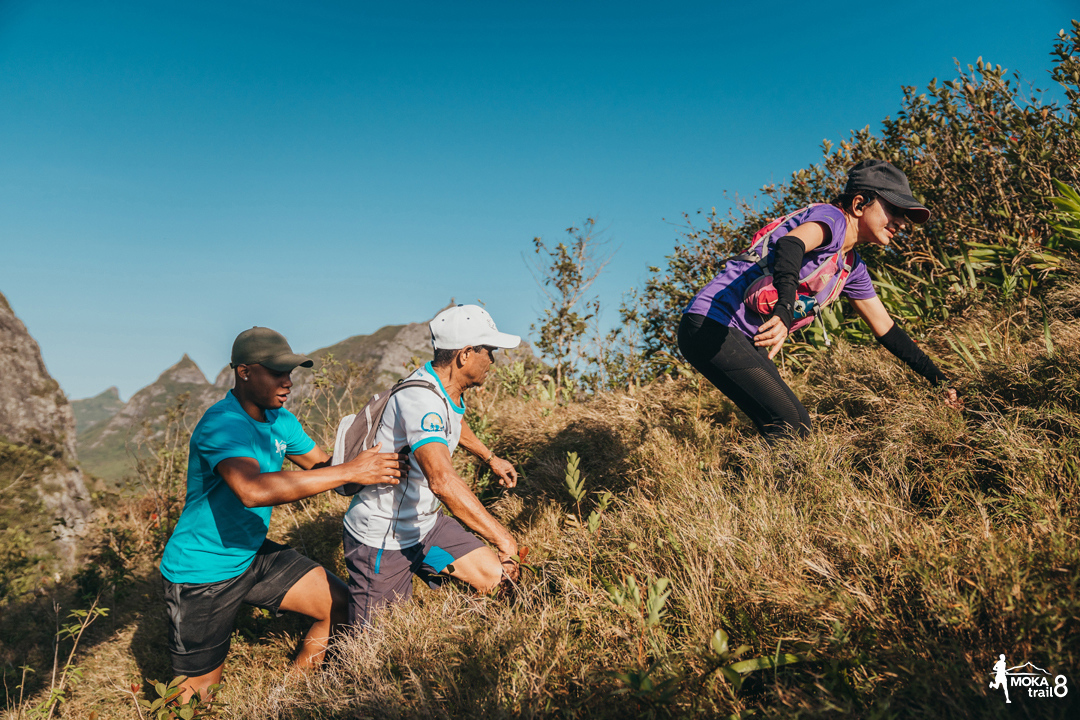 The entire Moka Trail team sends a big THANK YOU to our sponsors for their support and trust in this sporting and human adventure. 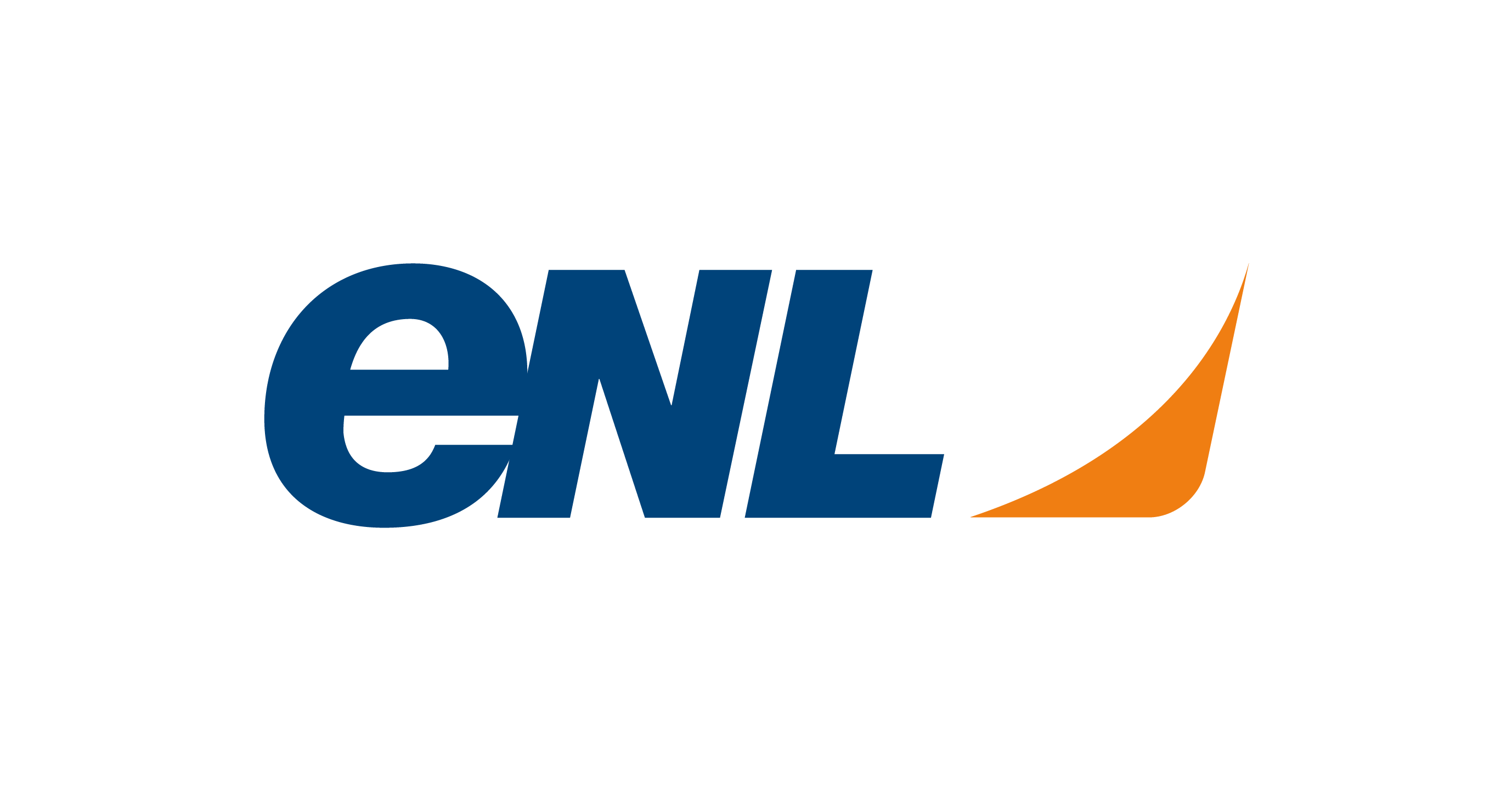 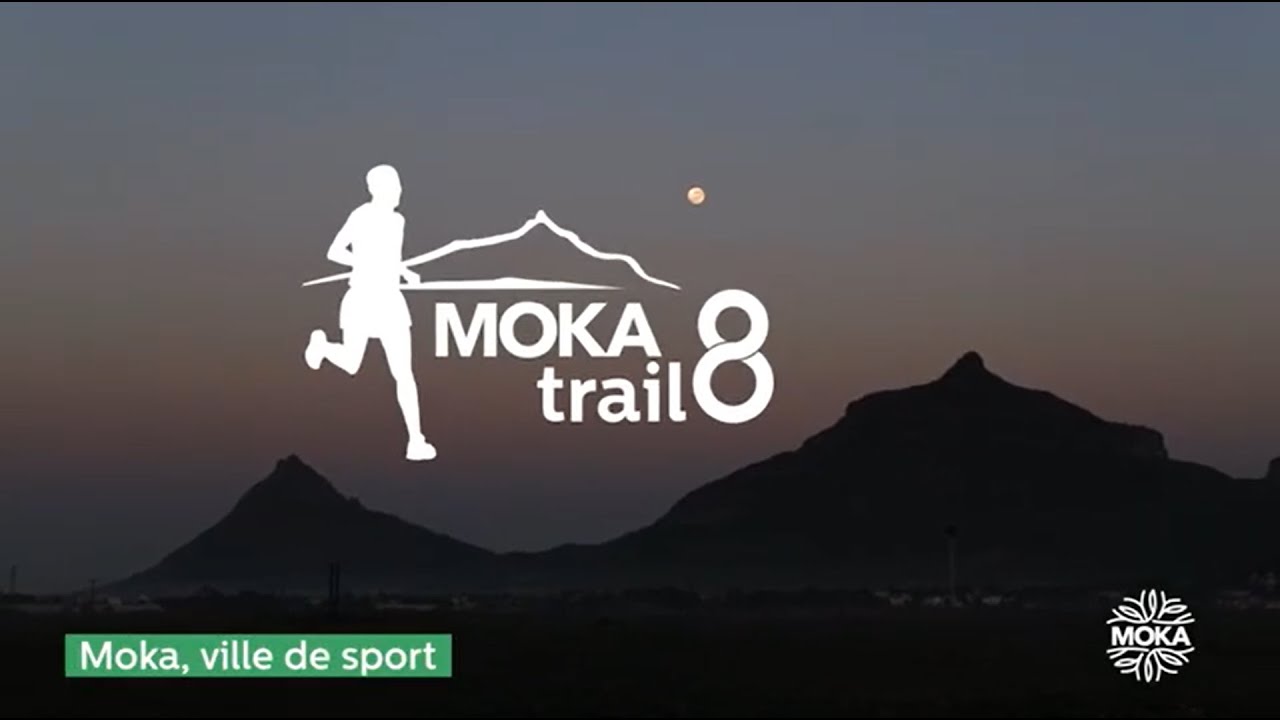 This website uses cookies to improve your experience while you navigate through the website. Out of these, the cookies that are categorized as necessary are stored on your browser as they are essential for the working of basic functionalities of the website. We also use third-party cookies that help us analyze and understand how you use this website. These cookies will be stored in your browser only with your consent. You also have the option to opt-out of these cookies. But opting out of some of these cookies may affect your browsing experience.
Functional
Functional cookies help to perform certain functionalities like sharing the content of the website on social media platforms, collect feedbacks, and other third-party features.
Analytics
Analytical cookies are used to understand how visitors interact with the website. These cookies help provide information on metrics the number of visitors, bounce rate, traffic source, etc.
Advertisement
Advertisement cookies are used to provide visitors with relevant ads and marketing campaigns. These cookies track visitors across websites and collect information to provide customized ads.
Necessary Always Enabled
Necessary cookies are absolutely essential for the website to function properly. These cookies ensure basic functionalities and security features of the website, anonymously.
Others
Other uncategorized cookies are those that are being analyzed and have not been classified into a category as yet.
Performance
Performance cookies are used to understand and analyze the key performance indexes of the website which helps in delivering a better user experience for the visitors.
SAVE & ACCEPT
Powered by